Get to know the family:
close family and extended family among others

Discover how to talk about family members smoothly and easily. Register for the free to ABA English course to learn English the fun way. Join our family and move up to the next level!

Family is a universal topic of conversation. It may not be what you are going to talk about the minute in which you are first introduced to someone, but it will not take long before you end up sharing stories that include members of your family or listening to stories about other people’s families. In addition to hearing about someone else’s family, you may be invited to meet them. This is why family members are a basic theme when learning English.

Let’s see the vocabulary you will need to know about family members.

This generally refers to the people in your family with whom you share your home. Let’s take a look at who these people could be:

And how could you use this vocabulary in a conversation?

I live with my parents, my oldest brother and one of my sisters. I have four other siblings. Sometimes I wish I was an only child!

My wife has a daughter and a son, but I don’t have any children of my own.

Here we extend a little beyond our own home to embrace the other members of our family with whom we share blood ties. So, we add:

Let’s look at how you could include these members of the family in conversation:

I never met my great grandparents, but when I was a child I had a very close relationship with both my grandmothers. I used to go to visit my grandparents on my mother’s side every day after school.

I have one aunt and two cousins on my mother’s side. My father is an only child, so I don’t have aunts or uncles on his side.

It is important to keep in mind that there are contexts in which we must use more formal terms to talk about our families. Those are the words which we have seen in the previous two sections. There are, however, situations which allow us to use a more informal and relaxed register. In these cases, we could say:

Can I spend the night at gramps’ house, mum? I haven’t seen him or grandma in ages!

This is where we find a group of people who can be as much part of the immediate family as of the extended family, even though we do not share blood ties. These are not members of the political family. This is where we will find the stepfamily (adoptive family). The vocabulary for these family members is very easy, since it is the same as that which is used for the immediate and extended family which we saw above, only adding the prefix step- to each member. Let’s see some examples:

In the case of sister and brother, the prefix Half- is also used to refer to a sibling with whom you share one parent.

Let’s see some examples to make this clearer:

When I was ten my mother got married to a man who had a daughter and a son, so now I have a father, a stepfather, a half-sister and a half-brother.

As we did when forming the names of the members of the adoptive family, to talk about our political family we use the vocabulary terms that we already know and add the suffix -in-law. Then we will have:

We’ll be spending this Christmas at my in-laws in Alabama. My sister-in-law and my brothers-in-law are all going with their children. It’s going to be a really big table!

Getting to Know Your In-Laws

The moment has finally come, we are going to meet our in-laws. Since we definitely want to make a good impression, it is good to greet them and to converse in their language. Let’s look at some possible ways to start a conversation:

You now have the necessary vocabulary to be able to talk about your family and to enjoy listening to the anecdotes of others. If you want to have even more tools for conversation and more English practice, remember that at ABA English we are waiting for you. Our English course has six different difficulty levels, so there is sure to be one for you. Through our course you will learn everything you will need to manage yourself calmly and fluently in any situation that requires you to speak English, from the most informal to those that require more formality and correction. What are you waiting for? Start to enjoy speaking English! 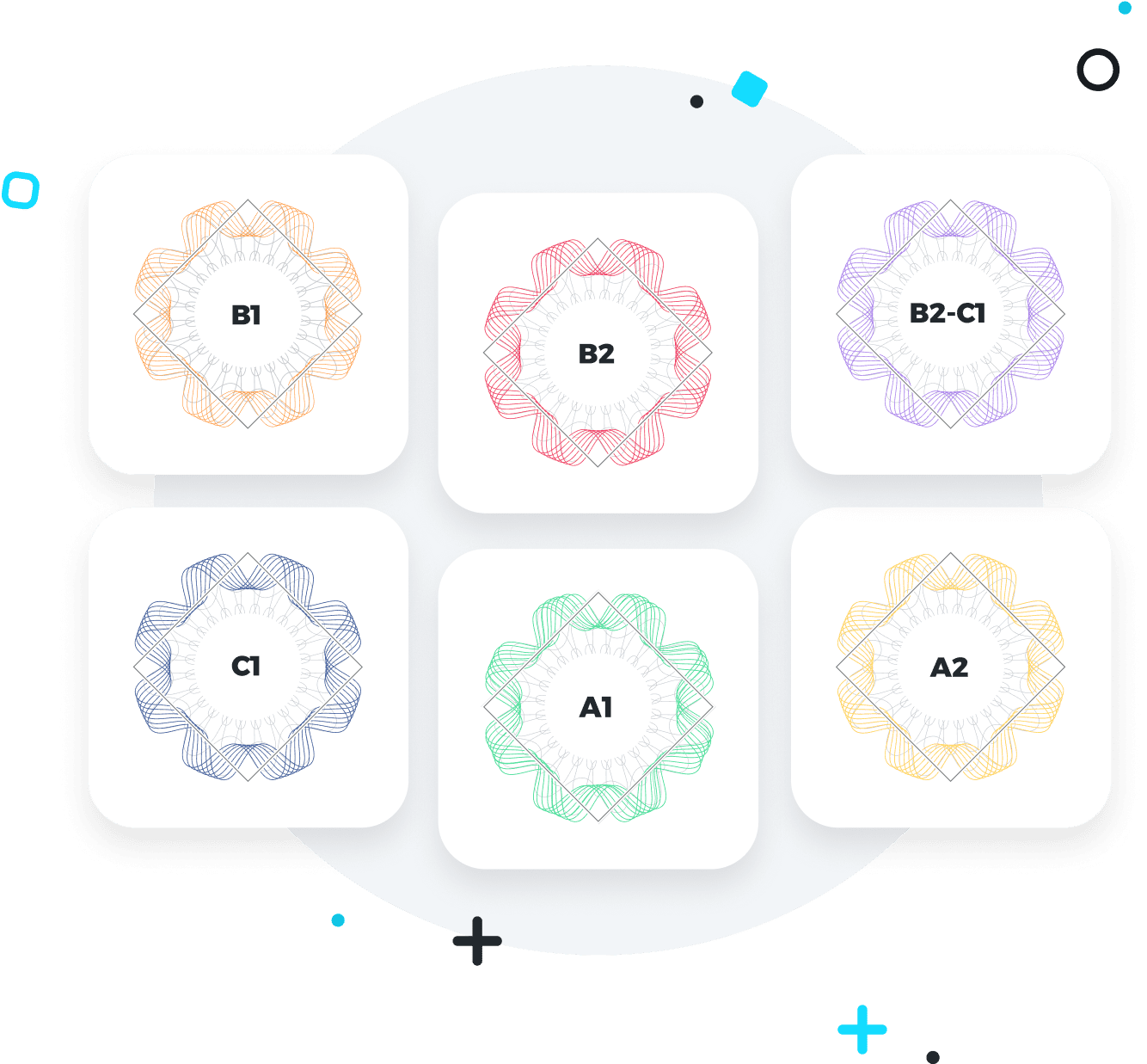 How to Describe Family Connections

Carlos is my uncle.

Mark is my oldest brother.

Richard is my father’s brother.

Geena is my brother-in-law’s daughter.

Mike lives near my sister’s stepfather.

Tips about family members in English

Keep in mind the following advice when you describe your family:

Are you familiar with riddles? Show what you’ve learned by solving the following riddles: